The emergence of new technologies requires leaders to adapt and adopt new leadership style. We are leaving behind us the « industrial » era of executing the work with high performance, faster and cheaper, with a leadership style of «controllers» and «commanders».

We have now entered a digital era which is more thought-driven, and the leadership style has to adapt; we are moving from a « resource » concept toward people-centric organizations. Leaders have to become genuine and real people managers, enablers who empower people to unleash their creativity & imagination toward more innovation.

The evolution of the workplace and of the industry in an ultra-connected world require more and more « Empowerer » leaders; leaders who have a high EQ, leaders who are connected to their environment, focusing on people development and empowering them; leaders who let emerge the best of the collective intelligence in the company.

This capacity to unleash creativity will become – has to be – a core leadership skill and a necessity for companies to retain their talent before they leave and create a spin-off. Some studies anticipate that in the future to come, the number of « employees » with a fixed term contract will decreased, and that more and more people will work as « independent ». If organizations want to keep intellectual property, innovate to thrive and maintain their revenues, there has to be a balance between highly empowered employees and « self-boss » contractors. The status will not matter anymore, the collective intelligence of the people working in the company will matter more.

I this article by Amit S. Mukherjee, several behaviors could help the digital leader to prepare the company for the best future:

1- Resist the temptation to tell; moving from a « You should do » to « What do you think » and «Why»; fostering debate and authentic discussions among team members.

2- Go for diversity rather than uniformity which is a creativity killer. Diversity of thinking, diversity of skills, diversity of culture, and diversity in people who are hired. Leaders are tempted to hire people like them. This has to change. It is a challenge to manage such diverse teams, it requires constant adaptation to less predictable behaviors and outputs: this is where the magic of creativity and innovation happen though.

3- Embrace servant leadership, be at the service of the people to empower them, enable them, and let them take the good decisions; people are the experts, they know “how” to do things. The role of the leaders is to share the « Why », to give meaning and purpose to everyone’s job. And to share somehow the « what » who can also be collectively defined with the teams. A servant leader let the team decides on the what and the how. It is a question of trust. It is not a question of control …

4 – Be authentic, and establish an adult-to-adult relationship; we are all human beings after all, and we all contribute to a shared-intend to make the organization surviving, while being a good place to work.

Who knows, one day, the leadership role will be replace by an artificial intelligence, and people in the teams will have the power (back) in their hands …

Summary: Independent professionals include those who are self-employed, work from home or remotely, and often work in isolation. While working in isolation could be either…

Independent talent – including freelancers, contractors and consultants – can offer your company advantages that are hard to come by in a traditional workforce, such…

It’s difficult to predict exactly what the future of work might hold. Technology and the global economy are evolving at a rapid and often disruptive… 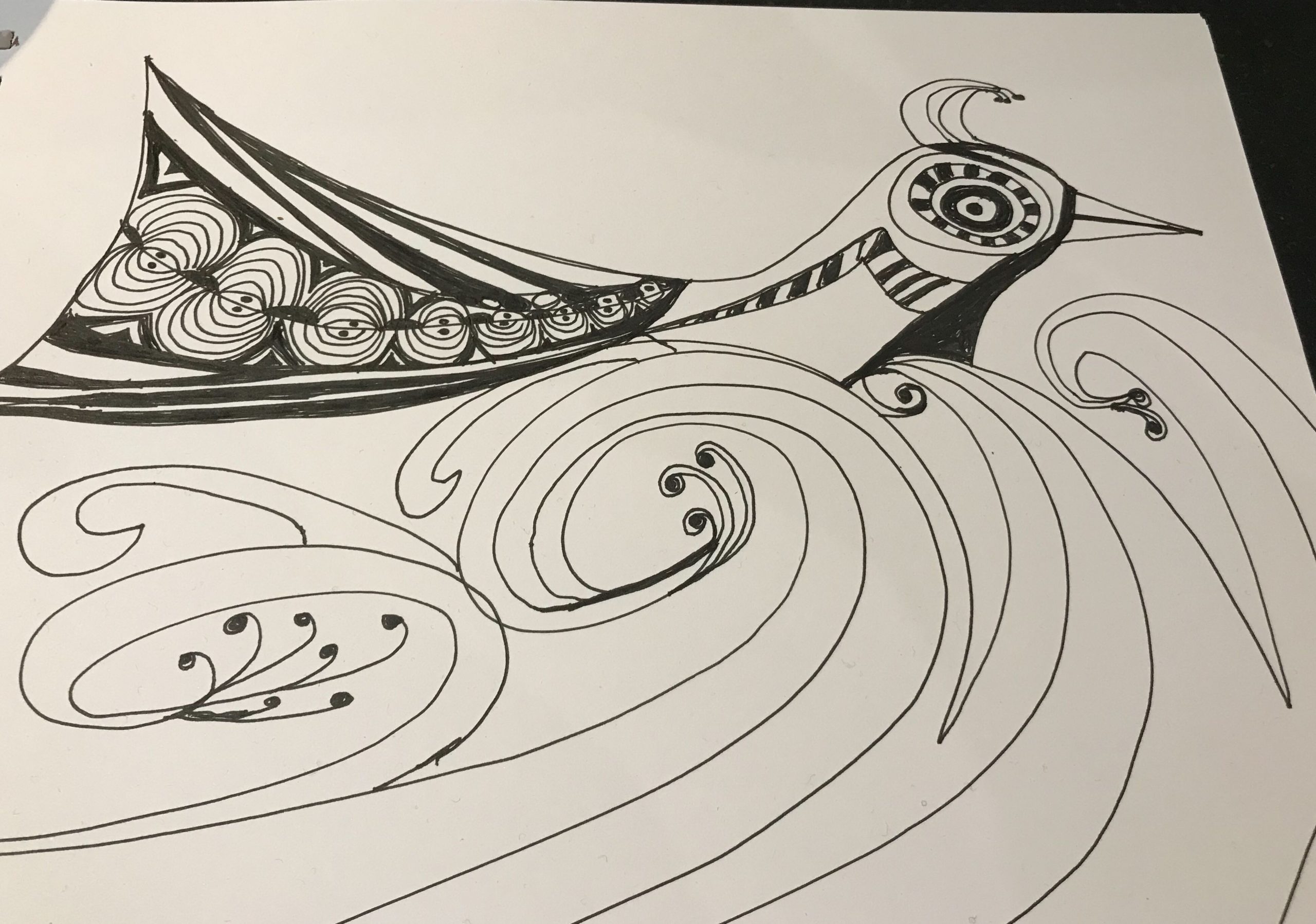 Collective intelligence is defined as the shared intelligence of a group, which emerges from collaboration and communication between individuals in groups and with other collective…

Please confirm you want to block this member.

You will no longer be able to:

Please note: This action will also remove this member from your connections and send a report to the site admin. Please allow a few minutes for this process to complete.

You have already reported this .